According to the remains found at the site of the Giant Cave, the oldest Sitges' is more than 53,000 years ago. It is also documented an Iberian settlement of IV century BC and the first century Sitges had two small towns, one around the hill and another in Punta del Vinyet chapel. Attached to the Roman Olèrdola, the port served Subur exchange between the products of Penedes and elsewhere in the Mediterranean by the Romans.

In medieval times Sitges was the only walled town by the sea between Barcelona and Tarragona. Its inhabitants engaged in subsistence farming to wine production and maritime trade throughout the Mediterranean. Since then, Sitges wines were recognized, particularly Muscat and Malvasia. From s. XVI, beating plagues, wars and piracy, Sitges was among the first people to have a market economy based on the export of wines.

In the second half of the eighteenth century Sitges started to export its wines to America, dedicated to growing grapes all arable land. It increased emigration to America and much of the ships were devoted to trade with that continent. Sitgetans established many shops and businesses in Cuba and Puerto Rico mainly. The construction of the railway in 1881 meant a significant improvement in terrestrial communication but also disappearance of the local fleet, since communication with America focused on large ships leaving the Port of Barcelona.

Although emigration to America, Sitges keeps the population around 3,500 inhabitants, and the return of the Americans with capital raised with his business premises behaved growth industries in Sitges country devoted to the textile and footwear industry that was particularly important to the 60s.

In the late nineteenth century the town of Sitges won attractive with the homes of Americans, an environment of vineyards and a beach forming a landscape that attracted painters of the Luminista school. These artists, the landscape, the activity of social organizations and theaters were the environment that captivated Santiago Rusiñol, so he built the Cau Ferrat and the Modernist Festivals organized. Driven by sea bathing and second homes Sitges began to force the road to the tourist sector. 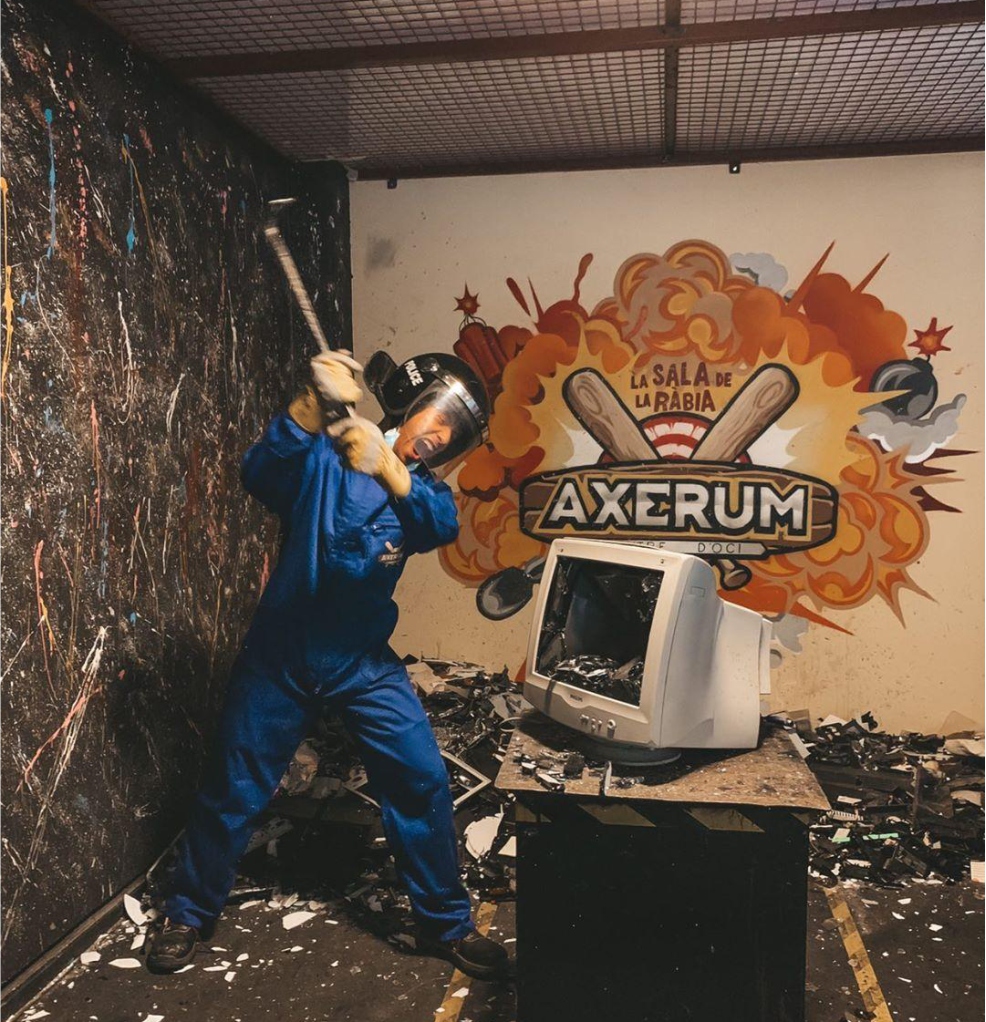 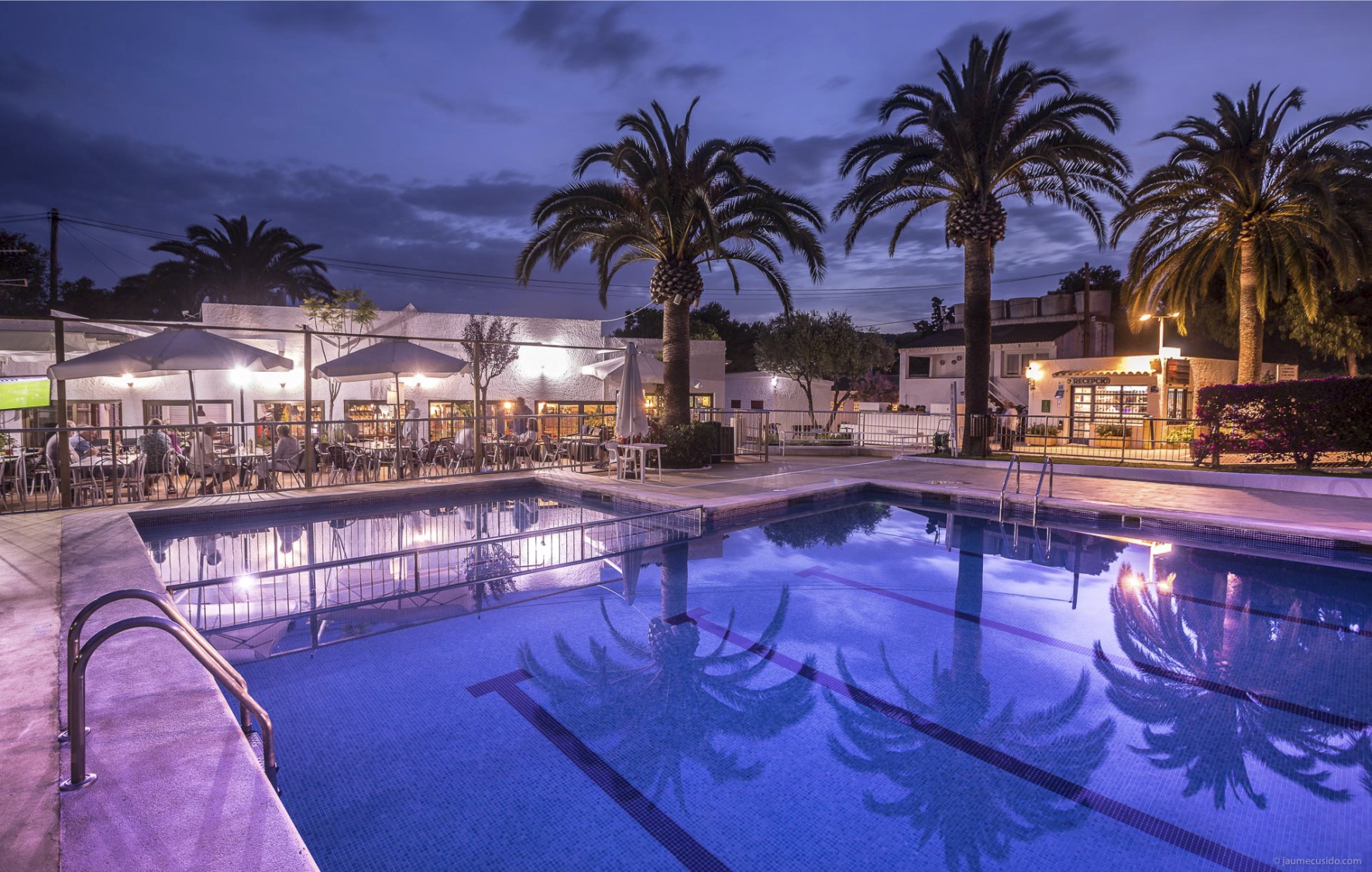 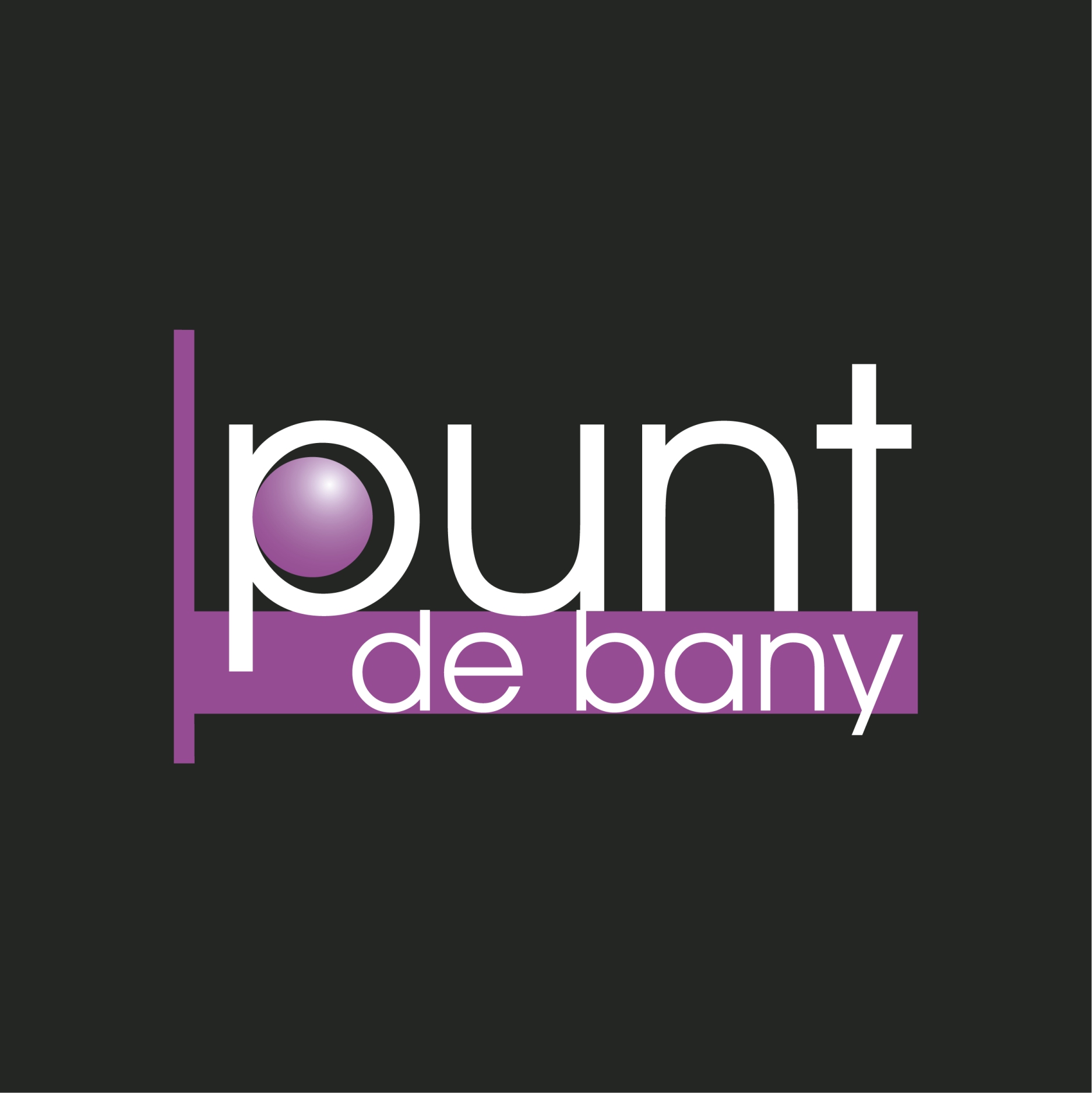 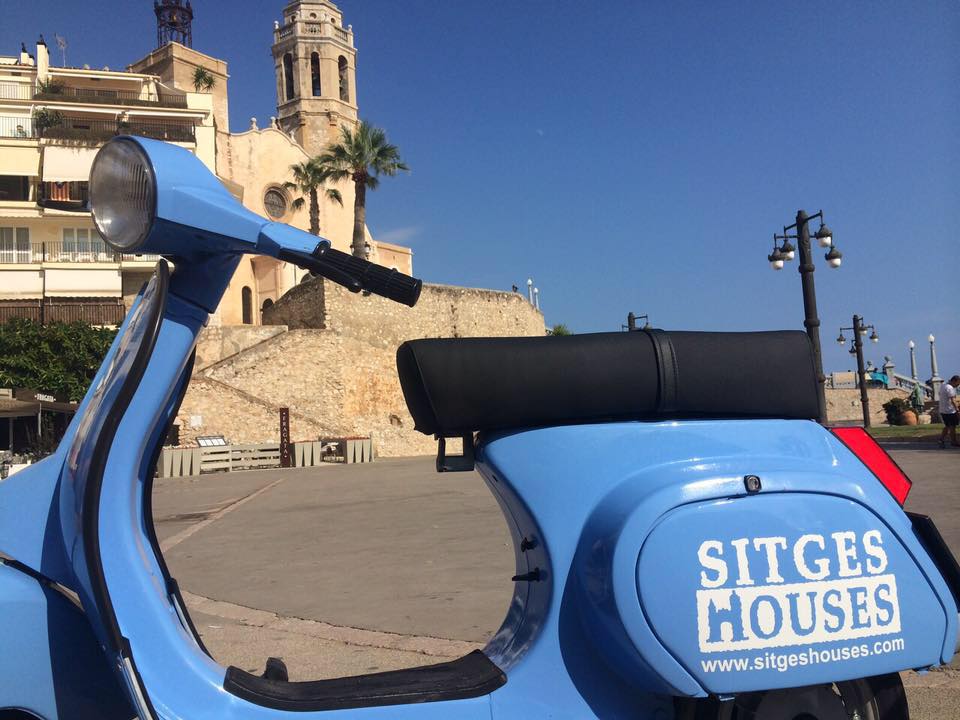